In the Eastern Arabic—also known as Arabic-Hindu—numeral system, a “Zero” resembles a dot: ٠

A decimal marker, a null, with no consequence and no legal validity.

The Eastern Arabic numeral 5 resembles a Western Arabic zero or O-like shape: ٥ for the indiscriminate gaze, it’s that of confusion—looking at ancient manuscripts online, or dialling the telephone as a child.

A dot, a zero, the word “kha”—an “emptiness,” sifr, empty, Zephyrus, Zefiro—the wind from the West.
An ancient Quipu, a cord device, with knotted bits, Andean numerals, where the zero is indicated by absence, the absence of the knot in the encoded base of a ten-integer positional system.

I never excelled in math as a kid and did not learn about al-Khwarizmi (Algorithmi) in school, but I liked to draw and look at symbols; learning how to write by drawing shapes of the Western and Eastern Arabic numerals somehow corresponds to the way learning progresses in primary education. Or perhaps it corresponds to that offered through a design or a positional notation in the decimal system.

The fives and the zeros especially. With them, I also learned to write the Arabic alphabet. My mother would teach me to trace the dots of the decimals from right-to-left or from left-to-right—it didn’t matter. Understanding its significance came later. I followed the dots to form letters, to read, and finally, to construct meaning. I found deep pleasure in writing the number 5: ٥. It was easy. A simple way out and in, made all the more welcoming through the art of calligraphy.

The numeral five— ٥ —always makes me imagine something in perpetual motion.

But the zeros were not there for a very long time. Or perhaps they were, as a placeholder in the base-10 decimal system. Greeks would place two dots ( . . ) over an oval.

An oval (a heart perhaps?) with a windpipe stemming upwards out of it, attached to the extended line resembling an oesophagus (𓄤), a Nfr, meaning: a beautiful, harmonious notation. And also, the names of queens Nefertari, and Nefertiti. The first time I saw it, I mistook it for an Ankh—the key of life, the delta, the Nile, with its East and West banks and its seasonal floods.

Since all the world's turn'd upside down.
Tho' different passions rage by turns,
Within my breast fermenting;
Now blazes love, now honour burns,
I'm here, I'm there consenting.
(…)

Once upon a time, they called it "The River". It connected eleven rivals who shared and lived by its stream. Its major sources were two other rivers that met in one country. The first of the two tributary rivers was considered the main source of water draining from several lakes, one of which centered in the heart of the continent. One of the other lakes created an underwater spring responsible for the power of its underlying currents and movements feeding into the primary stream. These lakes hid deep in the continent, letting travelers wander for centuries unable to find the river's source. The other tributary carried most of its white sediment into larger waters.

The second source was not as long and wide, nor powerful and prominent, but much more potent in terms of its offerings. It emerged from the highlands of the south east of the river, regularly flooding, weathering rock and eroding sand and clay; the make up of silt that could travel along with the wind and water gradually turning into sediments that tainted it a darker shade of blue, or black (they would later call it the Black River). Millenia of kings and queens controlled and taxed resource extraction and cultivation on its banks. Through ultimate ownership of the land and its fertility, they broke down communities and forced them to labor. Some would cultivate crops, others construct buildings in the names of their gods. Yet it is not only man-made infrastructures, topography, and upstream and downstream powers that have historically changed the relationship with water. Ultimately, it was the relationship between water, cooperation and power that forged rivals in conflict and in peace, and not the river’s hydrological character.

That all happened before Queen Victoria commissioned cartographers to draw geometric maps of the British Empire colonizing Africa. It was also before the colonization of India and the hydrological project that forever changed the course of the Nile. Forever—and before Egyptian cotton came to be known as “100% Egyptian cotton,” a desire outdated and later updated by fashion trends today. Nefer proceeded to build dams on the Nile. They extended all the way to Upper Egypt, passed the Victoria basin in Sudan, with Khartoum at its heart and into the two tributaries, the white speedy Nile—with its seasonal flooding and the blue Nile packed with silt.

It was also long before the Suez Canal project and the colonial conflict over one another’s colonies—the British versus the French, to first cross the gates to the Mediterranean at night. A standing ovation without witnesses.

A stand-alone notation. Not so much a placeholder consisting of different parts that reflect the inside of the body. Null, in the home of feelings, I refer to the heart, the good and the bad, the felt and the intended. I learned how to draw a trilateral hieroglyph, 𓄤, a lute (or a windpipe?) leading to an oval shape, representing the heart, followed by trachea. I breathe.

And that was after when “opera has been interpreted as a theater in which, despite the inevitable misogyny of the libretto, the feminine principle of vocality prevails, every once in a while, over the masculine principle of rationality.” (Cavarero, “The Vocal Body” in A Philosophical Encyclopedia of the Body, 2012)

Once upon a time, one invented zero

Writing is a lonely activity. Flows of sound are only tangible through their transitory nature. They travel and echo through acoustic spheres that bring them closer, connecting the bodies that carry them. Zero sounds itself (especially at low temperatures). And it creates a sound that isn’t compressed like others.

that he fell asleep
in the shadow of the palm of primacy; that he will awaken
when everything has been counted,
down the last grain of sand. What a man
Slipping into the fissure between fact and fiction,
he has escaped our notice. Resistant
to every fate. He sheds
every form I give him.
Silence has closed over him, his voice leaving no scar.

There was something liberating about that process, and its sounding of the O’s and Ó’s, the closed U’s, the Wāw’s, the L’s and Ł’s (eł). I remember their voices as if they were just in the next room, in my memory, linked with the physical movement of that memory-voice. These voices, like (cold) zeroes, would only coexist in a shared space of knowledge in acts of translations and meaning-making in a different language. My parents’ bodies-voices were inseparable, and although spoken in two different languages, they emphasized rhythms and the intentional linguistic disembodiment of words through translation. The original poems changed and evolved, conveying meaning through the (un)spoken materialities they shared in the translation room. Language and sound produced together almost instantaneously through the Lexicon of the mouth. And the uncensored—the 'inseparable' faculties of listening and speech hosted by bodies that are in perpetual motion. They remained in their bodily constant, “always over there, yet here, and this dispossession marked the sociality to which they belonged.” (Judith Butler, Notes Toward a Performative Theory of Assembly, 2015)

And their absence has taken on the look of the horizon,

Jasmina Metwaly is an artist and filmmaker based in Cairo and Berlin, and a member of the Mosireen video collective. She works in video and film, and has recently started drawing again. Rooted in performance, theater, and film, her works focus on process-based practices that have a social function generating tension between participants and audiences.

This text was commissioned with the generous support of Goethe-Institut Lebanon. 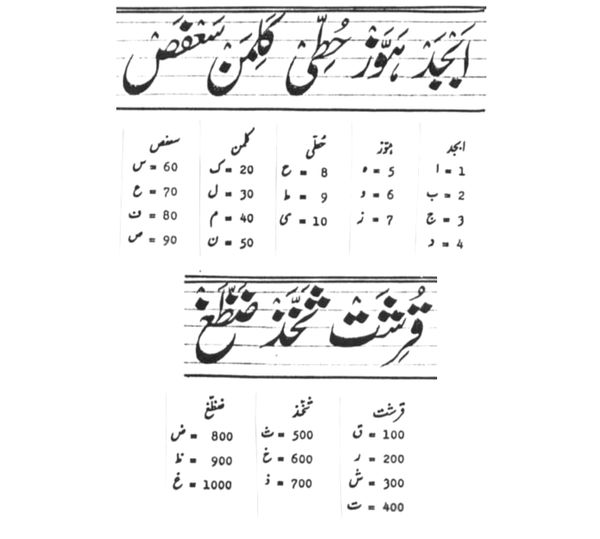 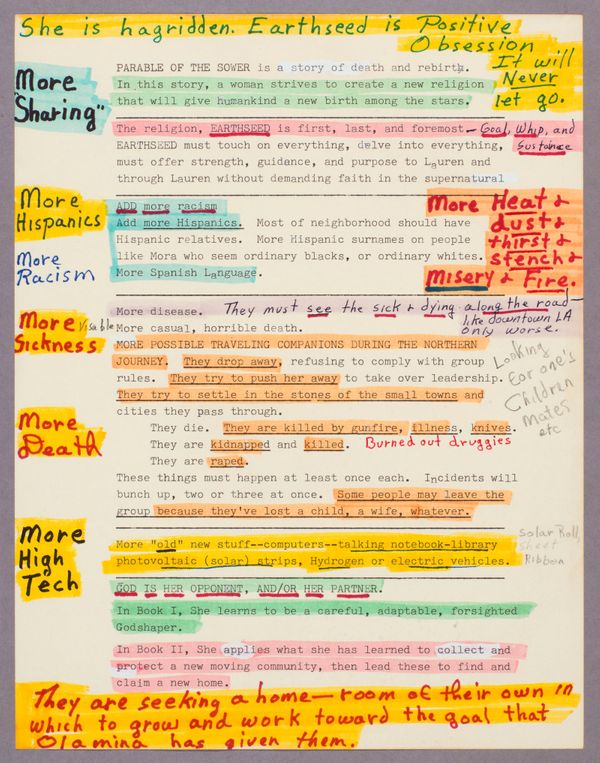