The Communist Museum of Palestine and the De-School Palestine invite you to take part and contribute to the first iteration of EXIT PLANS, organized in collaboration with Ashkal Alwan.

EXIT PLANS names various processes that unfold in different parts of our worlds, where groups, collectives, communities are attempting to use whatever resources they have or can derive from existing institutions to build infrastructures and ways of existing and subsisting outside of them.

EXIT PLANS is an attempt to think collectively about the institutionalized processes, forms, and relations we seek to exit from and the ones we prefer to engender. If the virus and the pandemic have globally exposed the deep inequalities rooted in colonial, patriarchal, capitalist institutions, values, and valuations; then, what kind of measures can be taken to stop or extract our communities from reproducing the forms, dynamics, and institutions which perpetuate their multiple forms of violence?

EXIT PLANS is an invitation to investigate and share approaches to life in common—one which resists conditions and processes that destroy and negate life in its many forms and differences.

We see Palestine as a particularly urgent place for these investigations, but the questions raised are not unique to it.

The first iteration of EXIT PLANS will take place on August 21st as an online colloquium. This series of encounters will unfold over time and adapt in form, attempting to open to art’s capacity to instaur[1] other ways of living/thinking/becoming-in-common, of relating to one another and our worlds, especially in the midst of and against perpetually deteriorating socio-ecological conditions.

The first edition will take the following questions as a departure point:

● How do we exit the reproduction of institutions which continue to perpetuate and normalize the violence our communities are exposed to?

● What do we do with existing institutions? Are we able to repurpose those which have embedded within them colonial, racist, capitalist, and patriarchal conditionings? How to imagine and enact movements of destitution?

● How do we affirm, reclaim, and weave with existing, inherited, vernacular, informal, non-hierarchical structures of support as well as care for common life?

We also see this invitation as a way of connecting to people, groups, and initiatives who may be interested to share their own experiences and attempts to instaur, seed, de/construct, and think through these questions with us. For those who are interested in joining the colloquium and/or sharing their research or work related to these questions, please write to: exit@communistmuseum.org

THE EXIT PLANNING OF THE COMMUNIST MUSEUM OF PALESTINE

At the beginning of 2018, a process was initiated to realize what has tentatively been named the Communist Museum of Palestine.

That naming is both a provocation and the opening of a conversation into the ways neoliberal forms of institution-making have been central over the last 50 years in imposing and normalizing colonial, capitalist, and patriarchal rationalities, values, and operations into the supporting structures of common life, especially in existing and so-called former colonies. Part of this process has been to impose, institute, assert, force and enforce forms of commonality that produce individuality, and forms of community which are only a sum of isolated individuals acting out of self-interest, self-advancement, self-development, and self-speculation.

The task of realizing this museum has been as much about deconstruction as it has been about reclamation. We took as a starting point three words, names, ideas, and knots full of promises as well as enclosures, foreclosures, and limits.

By narrating and thinking these words anew, in relation to other words, names, and notions, how can we arrive at other ways of relating to each of them and our own world-making potencies, especially in this period of ever-enlarging circles of destruction and impotence?

Moreover, the task of 'realization' is not a simple matter of instituting, but could be closer to destituting or even instauring, a desertion rather than an assertion.

The proposition of this museum would thus weave these vernacular archives preserved inside homes together with artworks contributed by artists from Palestine and beyond. Through this process of inter-weaving different artifacts and sensibilities, new kinds of support structures, contexts, and meanings can emerge for the contributed artworks as well as the materials residing in homes, communal spaces, refugee camps, neighborhoods, and villages.

Some of the traces of this first phase can be found on the museum's website here: http://communistmuseum.org/phaseone/

In the Spring of 2019, the De-School Palestine was initiated in lieu of a conventional museum’s 'education' department.

How can we think of learning beyond the colonial, racist, capitalist, and patriarchal forms that have been imposed on us, and which have devalued other forms of knowing, transmitting, and learning from our environments and from one another?

The De-School was inspired by the work and legacies of decolonial and feminist movements, as well as Ivan Illich’s writings around disestablishment and deschooling. It also operates in affinity with efforts within Palestine and other sites of colonial experiences, of thinking of a situated learning, including paths suggested by thinkers such as Khalil Sakakini and Munir Fasheh. The De-School began through a series of short form seminars in Ramallah, Bethlehem, Haifa, and Jerusalem to create possible ways of restituting or resituating the question of learning and unlearning.

How can learning be reclaimed from knowledge settlements that enclose, professionalize, and instrumentalize it in order to produce/reproduce the world which destroys worlds ?[3]

If we recognize that schools and universities increasingly play the part of facilitating the production of neoliberal subjects—individualized, specialized, economized, indebted, internalizing the unquestioned coloniality of the forms of knowledge and relations to worlds that are being rehearsed and promoted—then how can we reposit and propose other traditions of learning as well as other forms of collectively knowing the world and one another ( http://communistmuseum.org/de-school )?

The third phase of the de/construction of this museum will unfold in the midst of the current pandemic, which has globally called into question the conditions that existed before it. Conditions which are instituted, and which continue to proliferate new inequalities, new enclosures of the commons, and new forms of colonial, racist, capitalist, and patriarchal violence toward life.

Given the growing ecological effects of this violence and the disproportionate burden it continues to impose on the most vulnerable communities and those historically oppressed by its dynamics, the question of withdrawing from and striking against our forced complicity with the reproduction of such processes has become more and more urgent.

We propose EXIT PLANS as the preliminary heading of phase three. It is a way of going further in this search for other ways and forms of holding, caring for, and reproducing communal and collective life, and of determining what matters require our attention and tending to.

We situate our colloquium directly within our current reality and this epoch of the virus. The states of exception we are living through have made even more evident several unavoidable realities. Among them:

● the disfigured forms and structures of care-giving and care-taking

● the centuries of colonial, racist, capitalist, and patriarchal forms of thought and relations to life and earth, which are embedded in many of the existing institutions and their modes of operation.

These revelations and exposures raise questions of how this pandemic affects us. How can we avoid normalizing the deep imbalances and inequalities as well as the vulnerabilities the virus calls our attention to? How do we collectively search for and create means of collective care which do not deny or normalize the evident/structured inadequacies of our current institutions to face today's challenges? How do we instaur conditions for something else to happen and emerge temporally, conceptually, and practically, in resilience and in latency?[5]

[1]Instaur, instauration: a concept concerning artistic and conceptual creation, to allow, enhance, and intensify the becoming of a being already existing and its full expansion. It is opposed to the creation of something out of nothing, since things are always in a grey zone between being and nothingness.

[3] the world which destroys worlds: For brevity, here we can situate the world as one, a homogenous world limited and determined by States and Capital. Worlds are multiple, inferring a play of difference, as well as open-ended beings and becomings.

[4] the common premises from below, in contrast to public promises from above

[5]see the publications of the Society of the Friends of the Virus, http://centreparrhesia.org/ 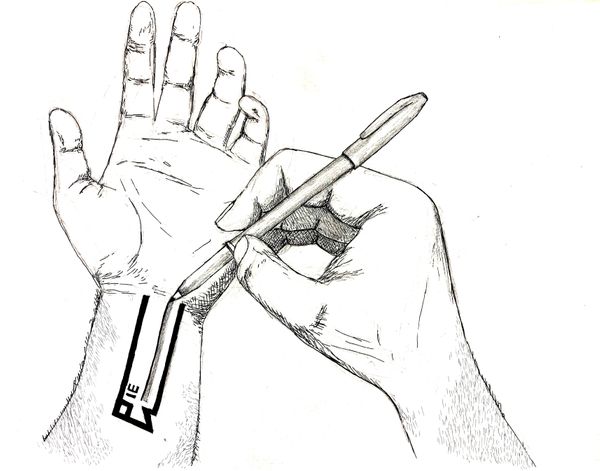 In this work, Raafat Majzoub sets up a small lab to inspect the translation of the word ‘fiction’ to Arabic using a folk saying, his heart and flowers. 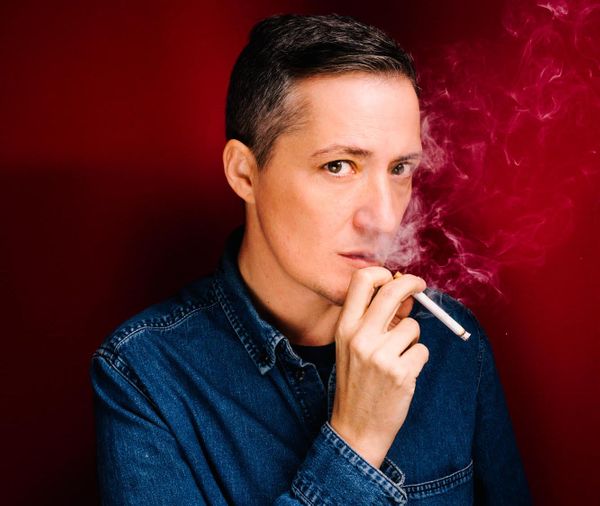